Premature ejaculation (PE) is a distressing male sexual dysfunction that can be present from the first sexual encounter or can develop later in life, where a man ejaculates too quickly during sexual intercourse. It is a common ejaculation problem.

Men with premature ejaculation appear to go through the same process of ejaculation as other men, but it happens more quickly and with a reduced feeling of control. A combination of physiological and psychological factors is believed to impact on ejaculatory latency.

Research suggests that serotonin plays a central role which medicines can help with.

We offer private consultation appointments daily at a time that is convenient for you. You can easily make a booking online or over the phone.

Easy steps to get you on your way to a speedy recovery – this is how we do it! 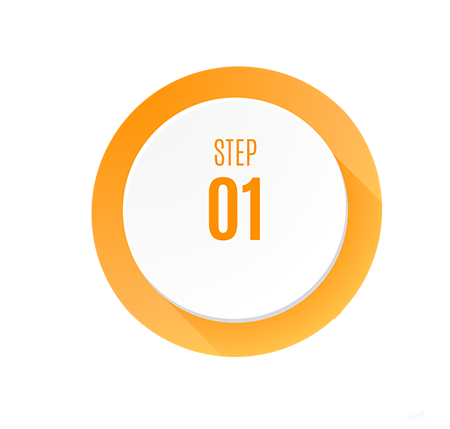 Book an appointment (same day) or on a day that’s convenient for you. We offer an online booking system or you can call us – the choice is yours!
Book an Appointment 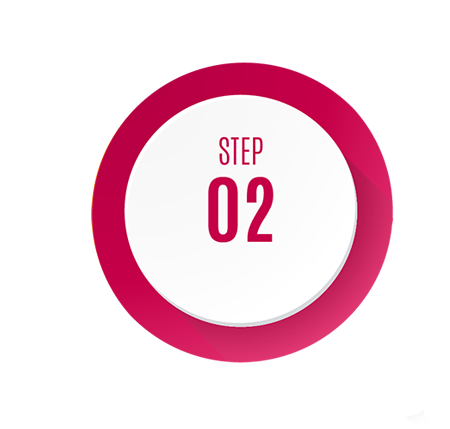 Attend the consultation in-person. You will be charged a standard £9.99 consultation fee when you arrive for your appointment. If required, the practitioner may request additional investigatory tests to be undertaken to diagnose your condition.
Our Services 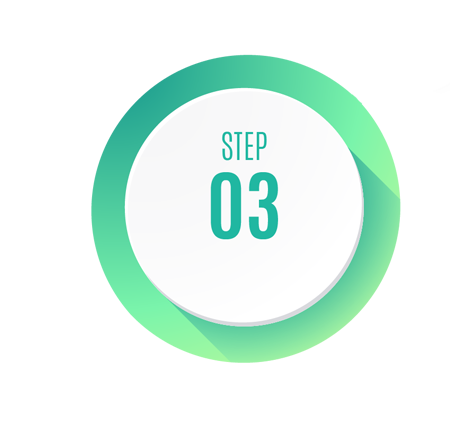 Once your results come in, this can take anything from a few hours to days depending on the tests ordered, your practitioner will contact you and arrange to discuss your individual treatment plan with you.

Are you ready for a consultation?

Your consultation will be performed by a certified practitioner. Schedule your appointment now!

Are you ready for a consultation?

Your consultation will be performed by a certified practitioner. Schedule your appointment now!
Go to Top